A total of more than 800 people from around 30 universities in Myanmar and around 20 Japanese educational institutions attended the ceremony and symposium. Pathein University students performed a traditional Myanmar dance, after which academic presentations were given by Japan-Myanmar researchers.

In October 2014, Okayama University was selected to implement the Ministry of Education, Culture, Sports, Science and Technology (MEXT) commissioned project, “Coordinator for Study in Japan Project” in Myanmar, which promotes the acceptance of international students from that country. The Okayama University Japan Educational Information Center, Myanmar was established in Yangon in February 2015. Since March, a coordinator for study in Japan has been resident at the Center to act as an overall “all Japan” coordinator for the promotion of study in Japan that transcends the boundaries between different Japanese educational institutions. We anticipate that the conclusion of this International Exchange Agreement will further enliven exchanges with the students of Pathein University.

Contact information
International Student Division, Center for Global Partnerships and Education
studyinjapan (a)adm.okayama-u.ac.jp
For inquiries, please contact us by replacing (a) with the @ mark 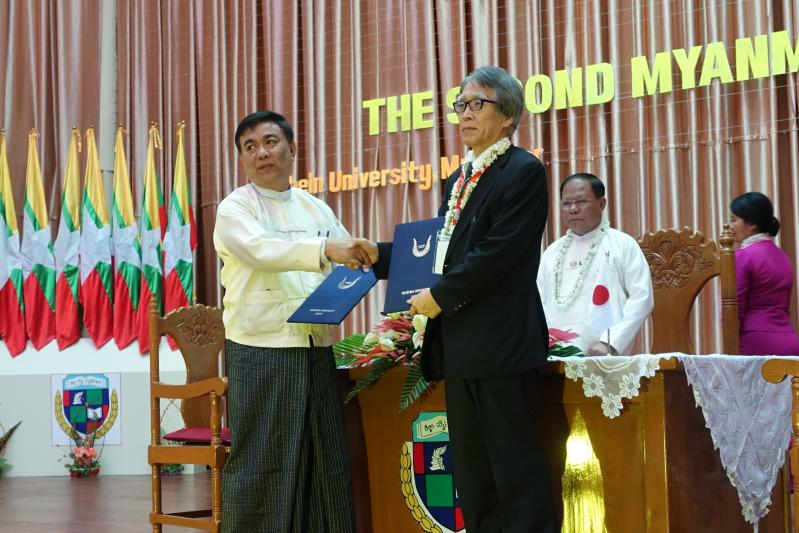 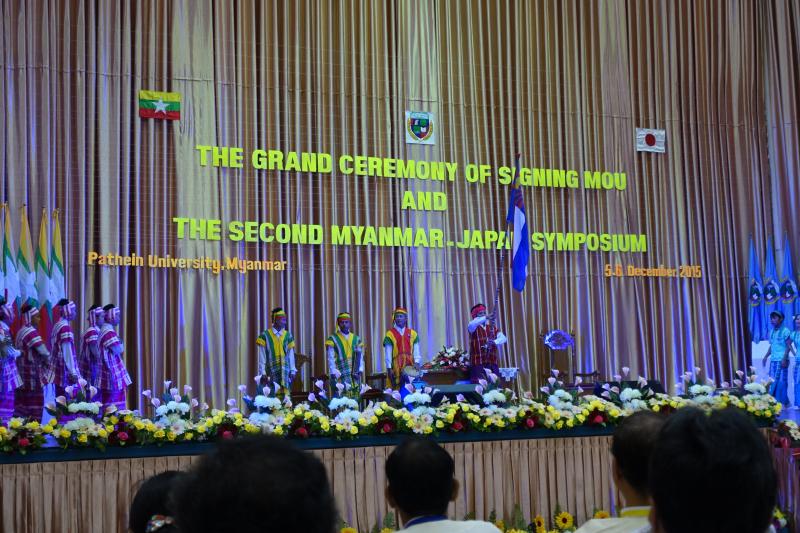