Announcement of commendations for the Research Fellowship for Young Scientists Selection Committee held by the Japan Society for the Promotion of Science (JSPS) was made on August 1, with Professor Hiroshi Kanzaki, Dean of the Graduate School of Environmental and Life Science, and Professor Kazuhiko Takai of the Graduate School of Natural Science and Technology being selected from Okayama University.

The JSPS has since 2009, in order to raise the quality of screening for young scientist research fellows, investigated the written reviews made after the screening is over to select and commend expert members who gave significant examination comments. Approximately 1800 people took part as experts in the reviews this time. Of those approximately 900 were in their second year of doing so, making them eligible to be commended, and 83 people were so selected.

"When I was a young scientist research fellow, I did not think I would one day become one of the selection committee members. I know the current group of young researchers is fully engaged with their studies, and I hope they too one day can reach my position and contribute to future generations," said Professor Kanzaki. "The applications from young researchers for the fellowship showed a high degree of commitment. I look forward to seeing future research developments in Japan," stated Professor Takai.

Professor Atsuko Yamashita of the Graduate School of Medicine, Dentistry and Pharmaceutical Sciences received the same commendation in 2011. 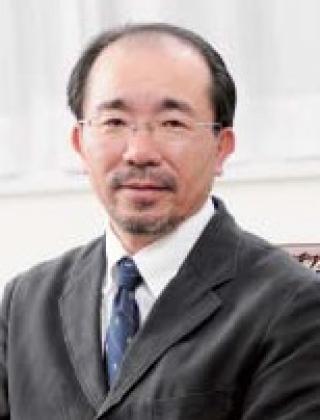 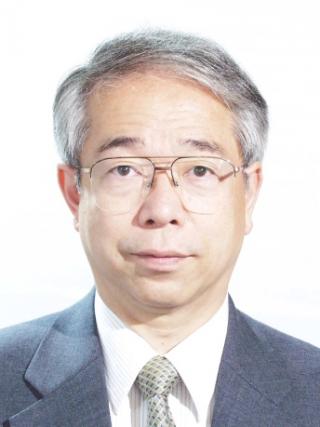